Last week, over on Reddit's /r/roguelikedev we did Feedback Friday. A lot of issues were revealed! I'm about half-way through implementing improvements, but all of the major crash-related and "stuff not working" fixes are in this build.

This version has bumped the "config" version: your old config files/settings will be gone.

I wasn't able to get through all the to-do list items from Feedback Friday in this cycle (after I finished processing them into bite-sized chunks, there were 184 of them; I've done about 90) - so there will be another post-FF release next week! 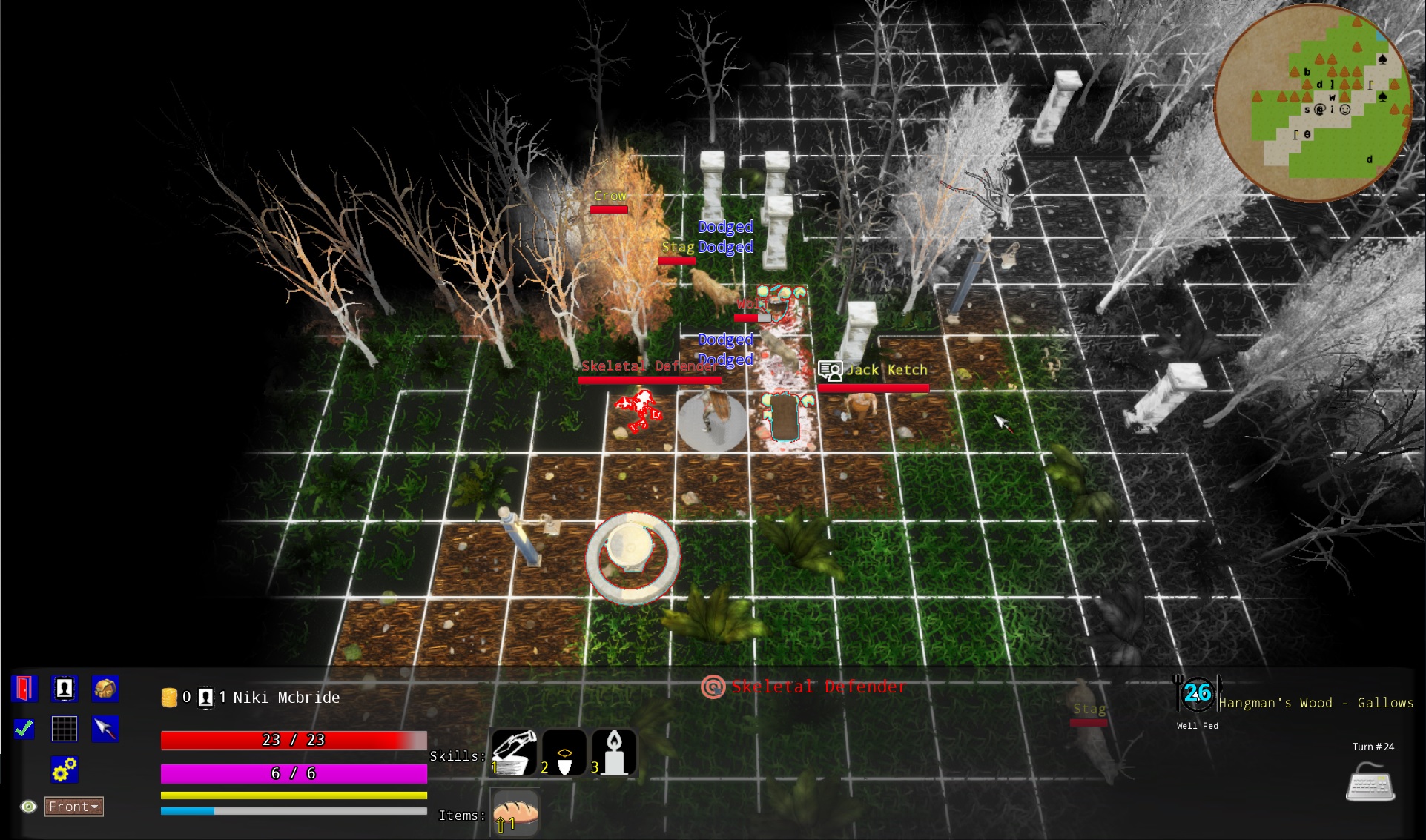