Build 9 is now live! It's a somewhat bigger patch than previous pre-alphas, because it has a lot of content ready for build 10.

The map generation system now supports "vaults". A vault is a pre-designed mini-area that can be inserted into an appropriate portion of the map. You'll find initial vaults in the first two levels, and in the first level of the sewers. Many more are coming down the pipe - this build was about making the mechanics work. The system guarantees that you won't see the exact same vault repeated, and as more vaults are added you get more variety between runs.

The most interesting vaults in this update are altars. These feature a new mechanic: when you "use" the altar prop, a pop-up menu of options appears (usable with keyboard or mouse). Currently, you can tithe. Paladins who tithe at a dark altar are in for a nasty shock. Otherwise, you sacrifice 10% of your money - and get a boon in return. If you don't have any money, then tithing is also a poor choice!

Other vaults in this update are a little silly, but helped me get a handle on how to do things.

The engine now supports retracting spike traps. Currently, they appear as a vault in the sewers - but will soon find a home elsewhere. To keep with the turn-based nature of the game, they change state (from up to down or vice versa) when you move. So you can safely move onto extended spikes, but will take damage if you move onto retracted spikes as they extend. (It's important not to turn this into a twitch game requiring reflexes!) 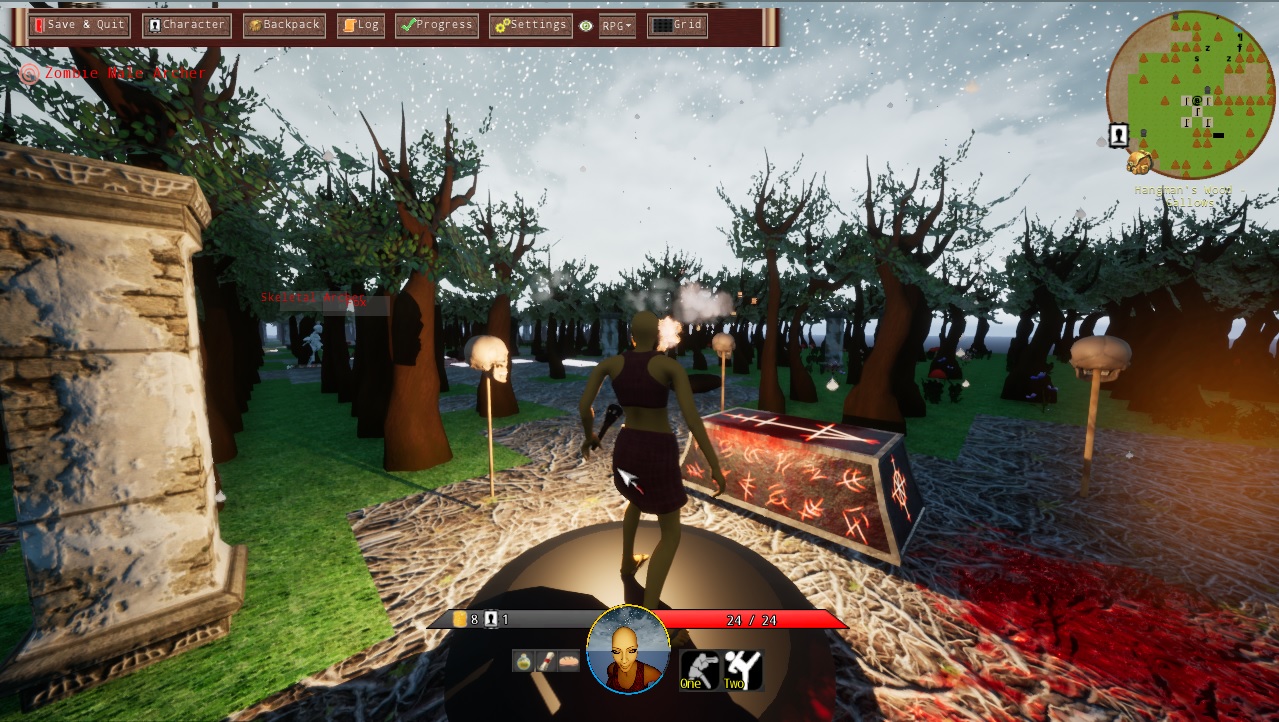 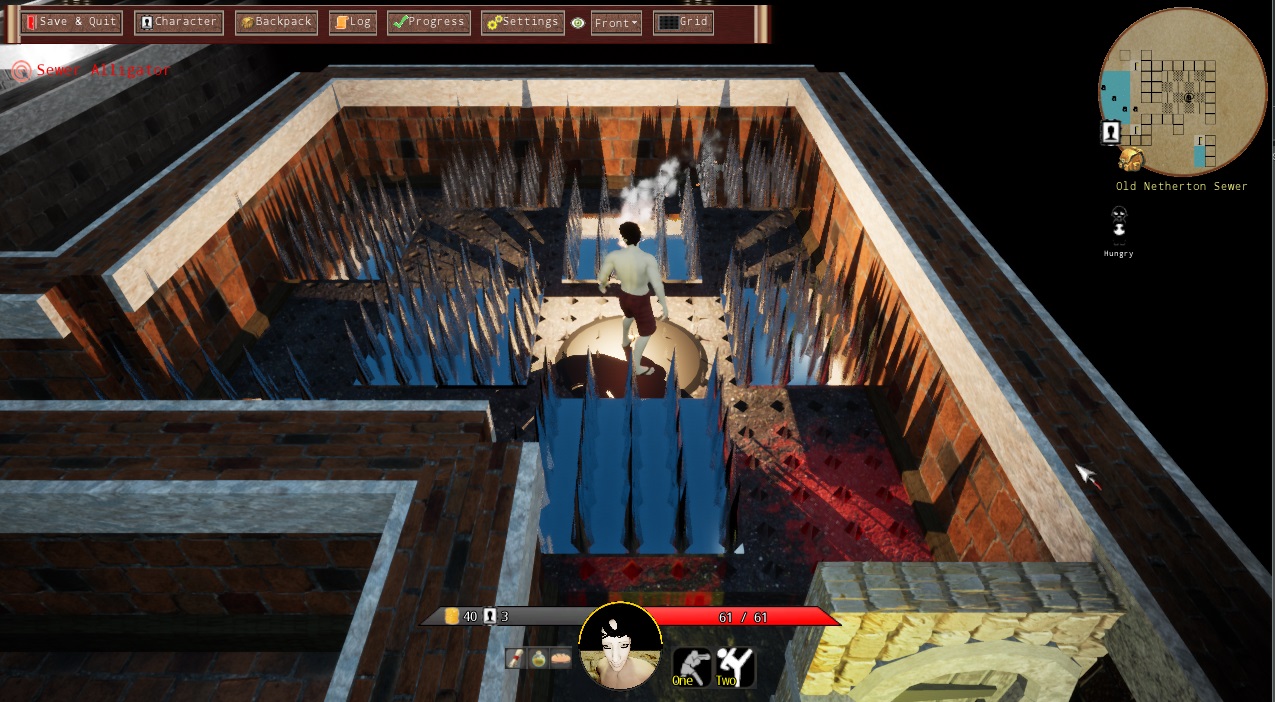